This product includes a Power Point and Printable Student Notes. Also, if you don’t want to teach this material through a presentation, there is a reading guide worksheet to do instead. Likewise, there is an extra vocabulary worksheet included. The items come in Microsoft and PDF formats. The content covered is as follows: 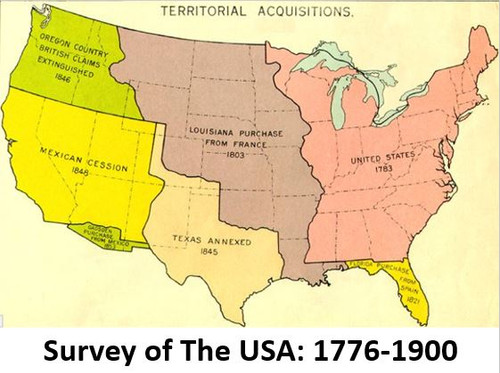