Who Murdered the Princes in the Tower? The Usual Suspects

This is a lesson to introduce students to the controversy surrounding the brief reign of one of the most vilified kings in English history, Richard III. Was he responsible for the premeditated murder of his nephews Edward V and Richard, the so-called "Princes in the Tower" in order to assume the throne? There are witnesses and historians who deny the allegations that he had his nephews murdered and portray him as a beloved king whose motto was "loyalty binds me." In this lesson students research the opposing views of Richard’s accountability in the death of his two nephews, the so-called Princes in the Tower. This activity begins with students looking at a “line-up” of the “usual suspects” to see if they can guess who might be the accused, Richard III, just by his appearance. Then students are divided into two research teams to prepare for a debate over Richard’s guilt or innocence. 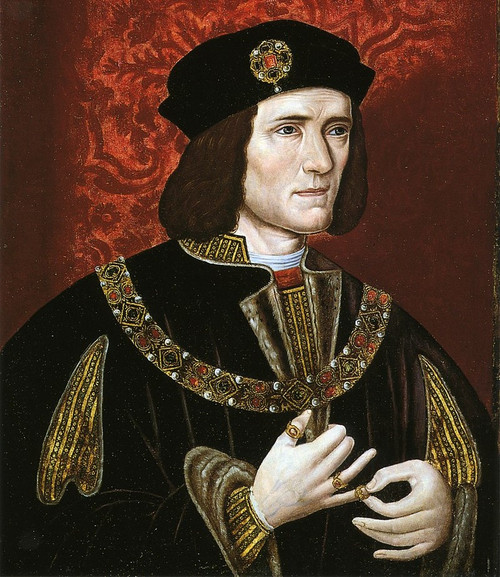 Who Murdered the Princes in the Tower? The Usual Suspects