This Google Doc contains 13 questions for students to answer while watching the video.

NO PREP-PRINT AND ASSIGN-great for substitutes, stations, flipping the classroom. 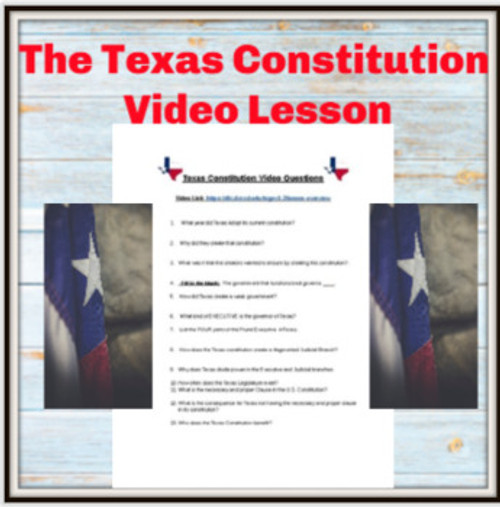